Our Global Experts help us  lead the fight in Reducing Maternal and Infant Mortality and Empower women in villages around the world.They come from the private sector as well as academia.

We also have a team of mentors,who are available to do one and one mentoring with health care providers in our partner countries. Additionally we frequently share best practices via emails,Skype conference calls and right here on our website in our Footprintx section.

Volunteers are welcome .Please give 1-2 months to process your application.

Dr. Chakhtoura is certified in obstetrics and gynecology by the American Board of Obstetrics and Gynecology. She obtained her medical degree from the University of Miami Miller School of Medicine and a master’s in global health at Duke University. She specializes in general gynecology, with an emphasis on pre-invasive cervical cancer, HPV and laparoscopic surgery. Dr. Chakhtoura has worked in Global Health in Haiti and D.R.Congo. 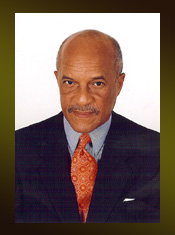 Mr. Oxendine has been an investor, operator and lender in the broadcasting industry for over 25 years, with a primary focus upon investment in minority owned or controlled companies.

In 1987 Mr. Oxendine formed Blackstar Communications, Inc. (“BCI”), and served as its Chairman, President and CEO. BCI acquired and operated commercial television stations WBSF, Melbourne, FL, KBSP, Salem, OR and WBSX, Ann Arbor, MI. The stations were originally affiliates of the Home Shopping Network, Inc. (“HSN”) and were subsequently converted to affiliates of USA Networks. In June 1995, Mr. Oxendine secured an equity investment by Fox Televisions Stations, Inc. (“Fox”) and formed Blackstar L.L.C. (“Blackstar”) with the support of Fox and HSN as a new holding company for BCI. In February 1996 Blackstar acquired KEVN-TV, Rapid City, SD, and KIVV-TV, Ch. 5, Lead-Deadwood, SD, which were then converted to Fox affiliates. 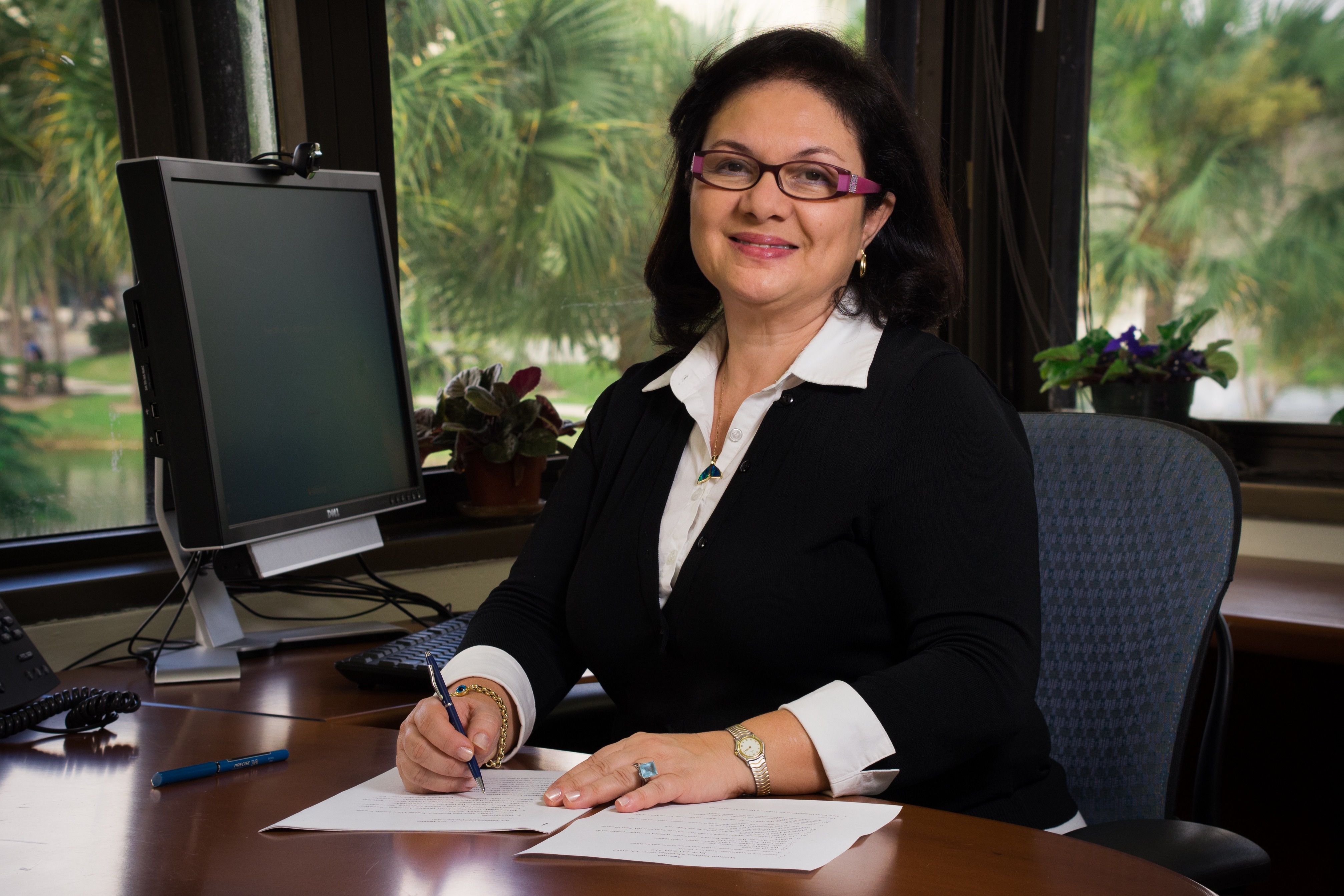 Dr. Yesim Darici received her Ph.D. in Physics from University of Missouri-Columbia in 1985. She worked at Amoco Research Center, Naperville, IL and at West Virginia University, Morgantown as a research associate before joining the Florida International University Physics Department in 1987. She is an experimental Solid State Physicist and her research interests are in SPR, nanotechnology and structural and electronic properties of complex materials. In 2011 she became the Director of Center for Women’s and Gender Studies and she is one of the co-PIs of NSF grant for the advancement of women faculty in STEM fields at FIU. She received two teaching awards one from the Florida International University Foundation in 1997 and one from Florida State University System. She served as the Elected Education Officer of National Society of Hispanic Physicists (NSHP) and also served on the Committee on Minorities for the American Physical Society (APS). Currently she works with the South Florida community leaders for the empowerment of women and girls. 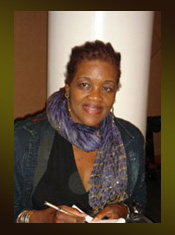 Carole Boyce Davies is professor of English and Africana Studies at Cornell University. She has held distinguished professorships at a number of institutions, including the Herskovits Professor of African Studies and Professor of Comparative Literary Studies and African American Studies at Northwestern University. She is the author of Black Women, Writing and Identity: Migrations of the Subject (Routledge, 1994) and Left of Karl Marx: The Political Life of Black Communist Claudia Jones (Duke University Press, 2008). In addition to numerous scholarly articles, Boyce-Davies has also published the following critical anthologies:Ngambika: Studies of Women in African Literature (Africa World Press, 1986); Out of the Kumbla. Caribbean Women and Literature (Africa World Press, 1990); and a two-volume collection of critical and creative writing entitled Moving Beyond Boundaries (New York University Press, 1995): International Dimensions of Black Women’s Writing (volume 1), and Black Women’s Diasporas (volume 2). She is co-editor with Ali Mazrui and Isidore Okpewho of The African Diaspora: African Origins and New World Identities (Indiana University Press, 1999) and Decolonizing the Academy: African Diaspora Studies (Africa World Press, 2003). She is general editor of a three-volume, The Encyclopedia of the African Diaspora (Oxford: ABC-CLIO, 2008), and of Claudia Jones. Beyond Containment: Autobiography, Essays, Poetry (Banbury: Ayebia, 2011). 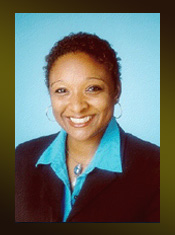 In May 2011, Ms. Narine testified before Congress on the unintended impact of Dodd-Frank on corporate compliance programs. In 2012, she was appointed by the US Secretary of Labor to the Whistleblower Protection Advisory Committee. In May 2014, she was sworn in as a commissioner on the Miami-Dade Commission on Ethics and Public Trust.

In the community, Ms. Narine is a member of Leadership Florida- Class XXVII, the Caribbean Bar Association, the Gwen S. Cherry Black Women Lawyer’s Association, the Wilkie D. Ferguson Bar Association, and is a court-appointed guardian ad litem for abused and neglected children. She is also a founding board member of the Footprints Foundation, which is dedicated to improving infant and maternal health and education in the Democratic Republic of Congo, Jamaica, Somaliland and Florida City. Finally, she is the proud mother of a young artist.