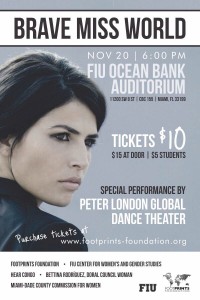 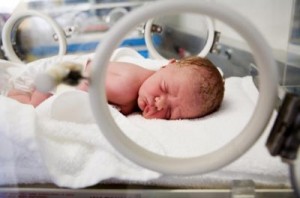 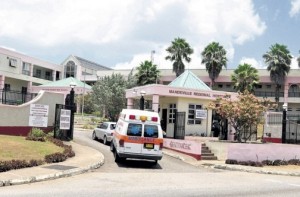 HOW TO CARE FOR NEWBORN

Thanks to MAF FILMS for use of their materials