We are seeking registered nurses, certified nurse midwives, nursing educators, clinical nurse specialists and nurse practitioners who are interested in helping create nursing curriculum and provide training to skilled healthcare workers and traditional birth attendants.We are also looking for practitioners who are fluent in French, Swahili or Kikongo to create educational lectures for presentation and our video projects. Topics for education will be based on our partners’ needs in D.R.Congo and Somaliland .Volunteers for this project should have an interest in medical education and/or global health. Global health experience (especially in Africa) is welcome, but are not required. Those interested in this opportunity should email Lorna Owens,lorna@footprints-foundation.org.

D.R.Congo- May 5-19,2015-Archdiocese of Kikwit
Somaliland-October 2015 -Edna Adan University
Jamaica -No need at this time.- NICU University of The West Indies
Duration: 14 days

Antenatal and Postnatal Care
Labor and Delivery
Care of Newborn
Complications of Pregnancy
Newborn Resuscitation
Universal Precautions
Training Day.
We usually lecture in the mornings followed by on the unit practice session.

So that we can make the best use of our limited resources we ask our Global Faculty to pay their air flight as well as the cost of their visas, vaccinations,accommodation and meals.
Please let me know if you are interested or want to join us. We would like to gather proof of licensure,references,credentials and individual information as quickly as possible to make certain all of our work permits are processed prior to arrival.

Thank you for helping us Save the lives of Mothers and Babies around the World. 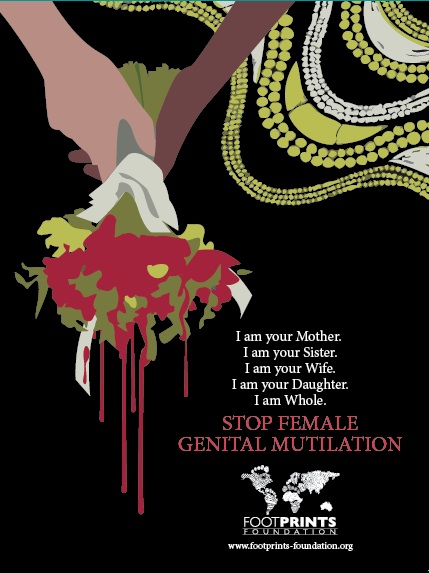